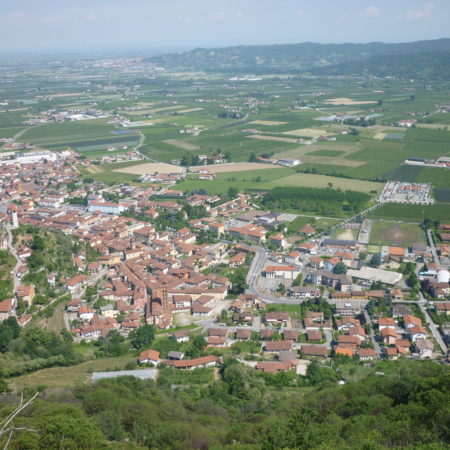 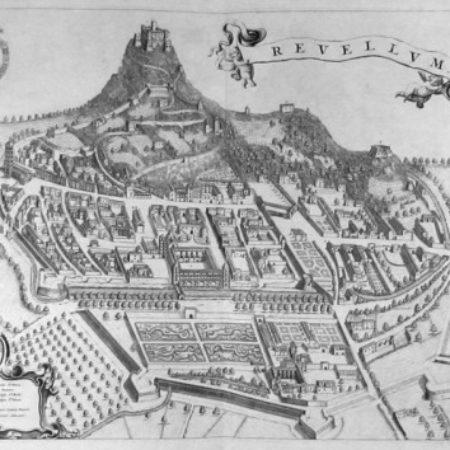 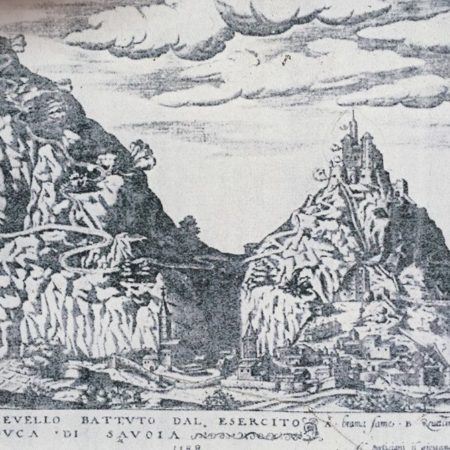 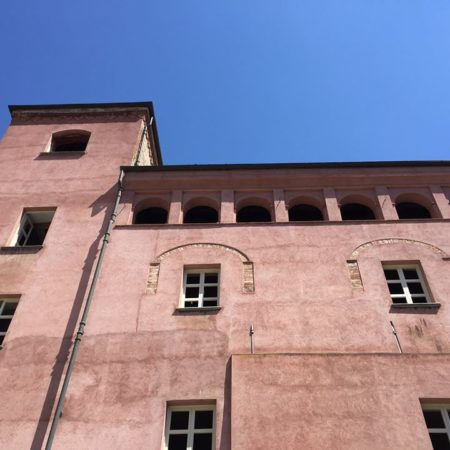 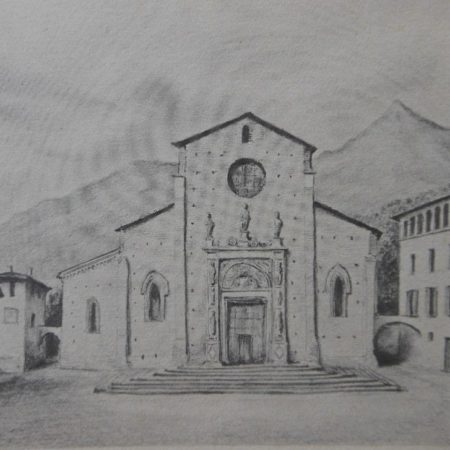 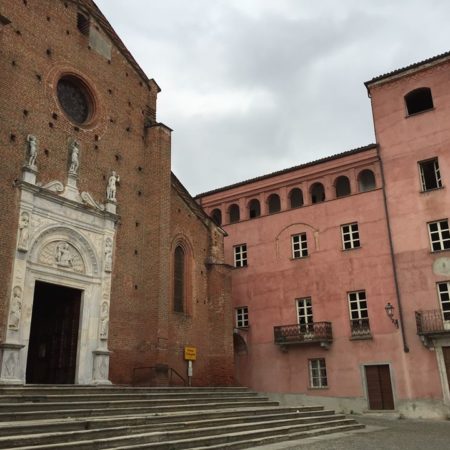 The history of Revello

The earliest historical references to Revello date back to the X century when in a short list is referred to as "curtis regia", thus indicating its derivation from a Roman background. Becoming feudal of local lords, in 1215 it was purchased for lire 900 from the Marquis of Saluzzo, and it will be here that the country knows its greatest era of splendor. As can be seen from Blaeu's print on John Paul Morosino's design in what is known as the famous Theatrum Sabaudiae in 1682, Revello was present (and is still present) with a typical medieval shape, made of defensive walls, towers, Rivellini and two castles.

On top of the hill stands the Soprano Castle, considered one of the strongest and undeniable defensive strongholds in Piedmont. At present, only a few ruins remain to be witnessed, having been destroyed in 1642 by Cardinal Richelieu, following the rivalry between the French and Savoy.

In the center you can see the Sottano Castle , chosen as a favorite home by the Marchesi of Saluzzo Ludovico II and Margherita di Foix. With them at the end of four hundred Revello and all the Marquis of Saluzzo reach its peak both political and cultural. To this period belong the frescoes of the Marquises' Chapel, currently visited in the only surviving round tower of the castle of the Marquis.

With the end of the Marquis's supremacy in 1548, Revello's decline also begins. Passed under the dominion of Savoy with the peace of Lyon in 1601, was in the following centuries the scene of many battles, the most famous battle of Staffarda took place in 1690 when the French troops of General Catinat vandalized the Cistercian Abbey and did not spare the Country and its inhabitants.